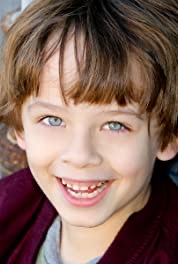 Since the dawn of film, and then later, television, kids have worked in the medium. The challenges of being a child actor, even in this day and age, cannot be underestimated. Not only do these kids have to work hard at everything kids normally have to do, including schoolwork and family obligations, but they also have to learn lines, come to a set, and work alongside a cast that often mostly or entirely consists of other adults.

Yet despite so many challenges, the best kid actors, with the guidance and protection of their families, are able to rise to the occasion. Taking care not to burn out on too many activities, child actors are some of the talented and acclaimed performers in the business. In a way, they have become entrepreneurs at a very young age.

Have you ever wanted to learn more about what it’s like to be a kid working in television or film? I think you’re really going to have fun with this week’s episode! 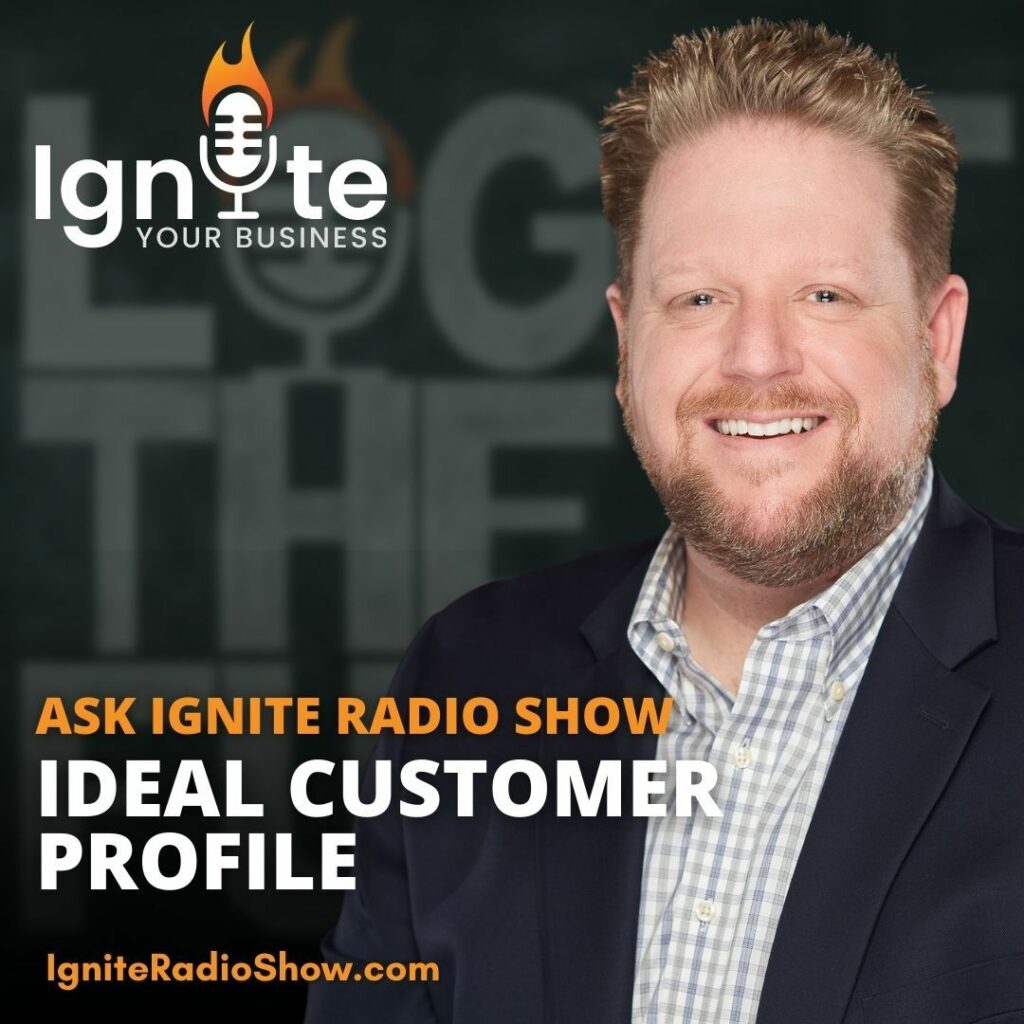 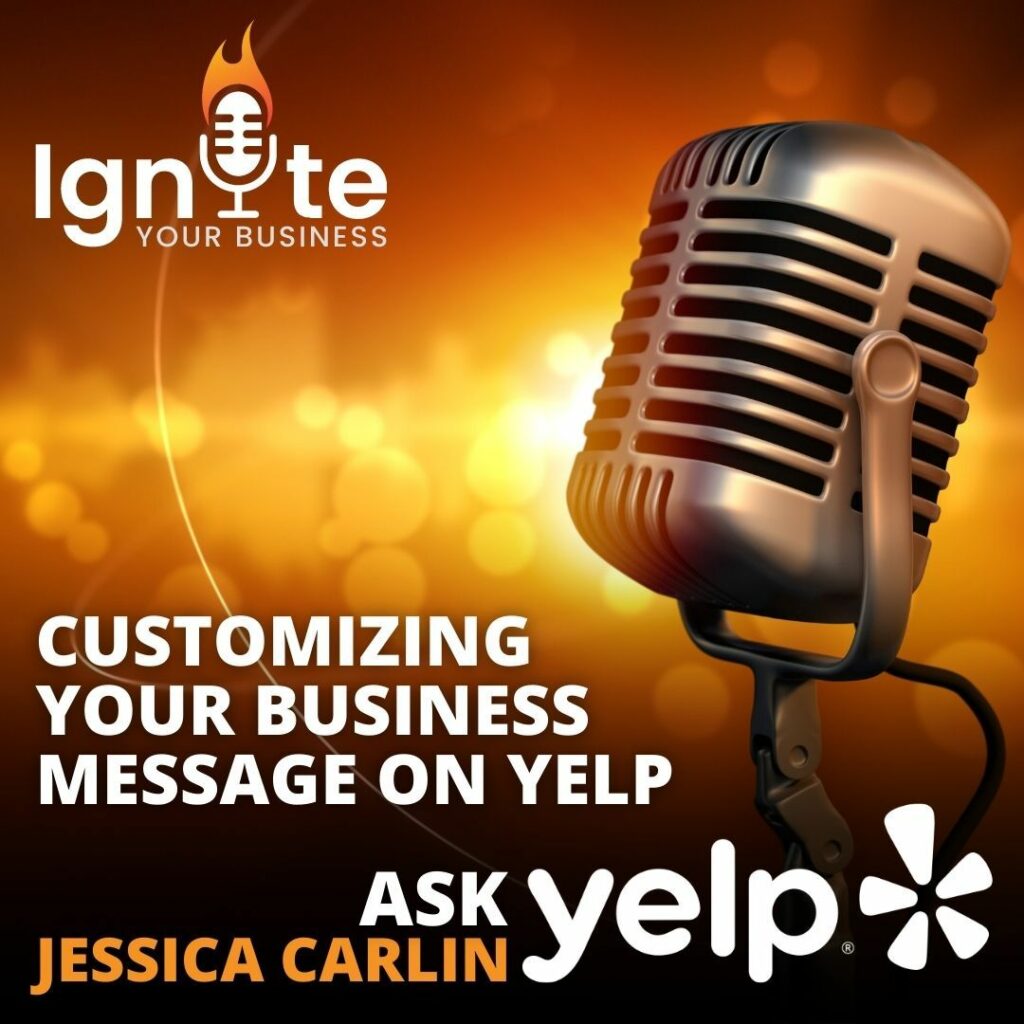 In this episode we speak to our favorite Yelp expert Jessica Carlin as she discusses the intricacies of customizing your business message on Yelp. The do’s, the don’ts and everything in between. 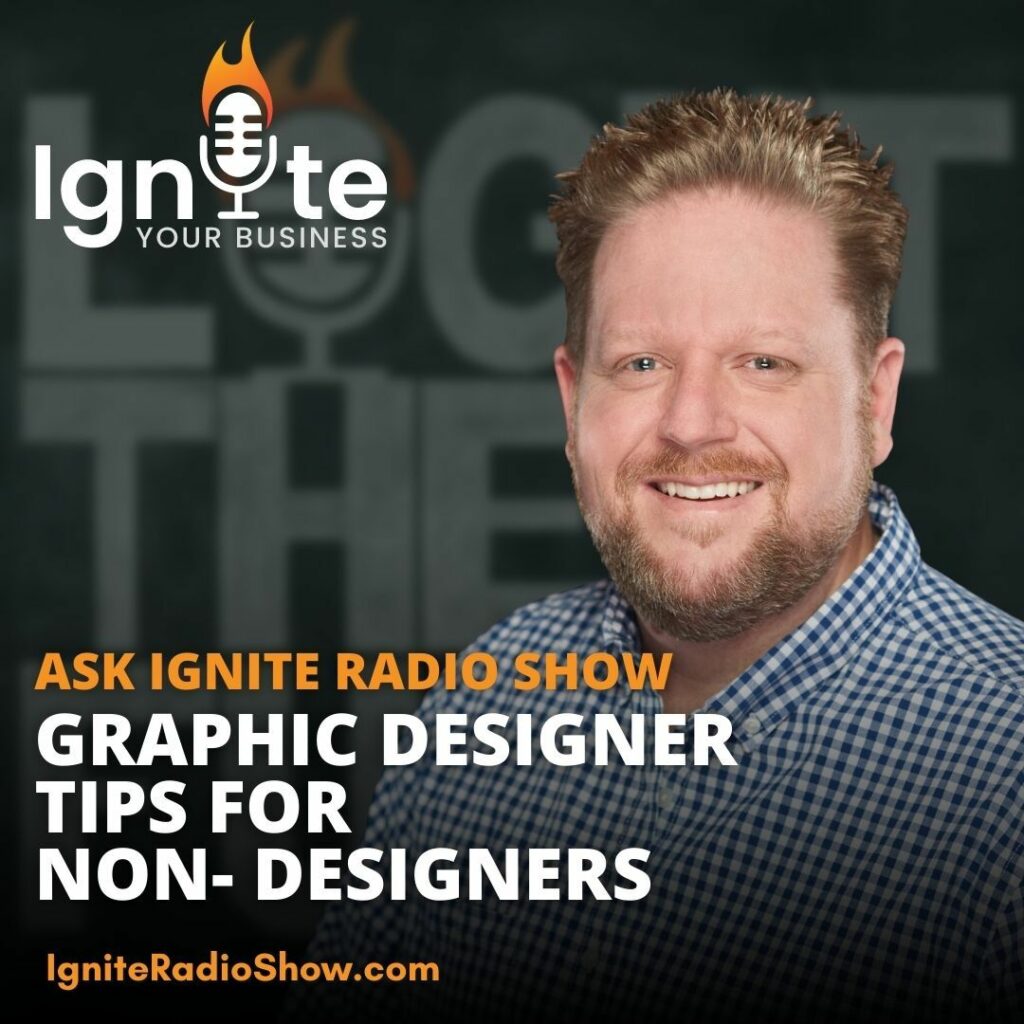 Need some design tips and directions for your business but no idea where to begin? Keep listening as in this episode, we share precious tips on graphic design for non-designers. Gain insightful suggestions from Josh as he explains the fundamentals of design that every business owner should know.

DON’T MISS THE NEXT EPISODE.
Get The Latest Matches To Ignite Your Business

Sign up for Ignite’s newsletter and get all of the best calls and clips, the latest on studio guests, and peeks behind the curtain at what's happening here at Ignite Your Business Show!